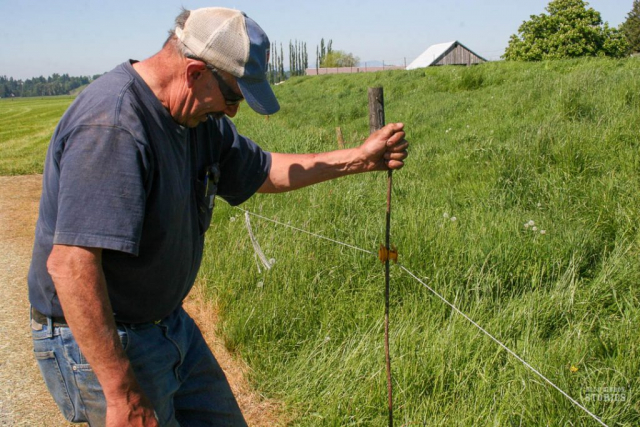 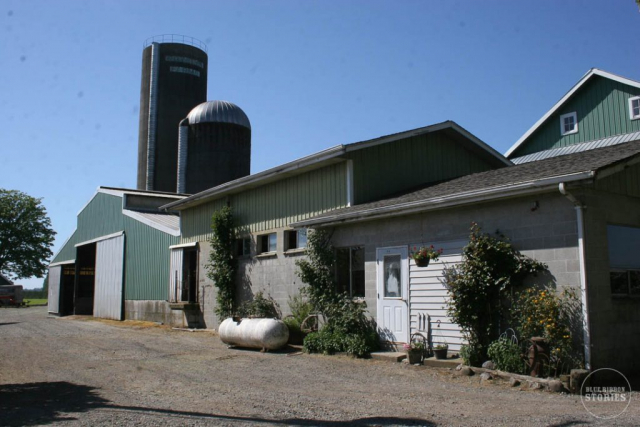 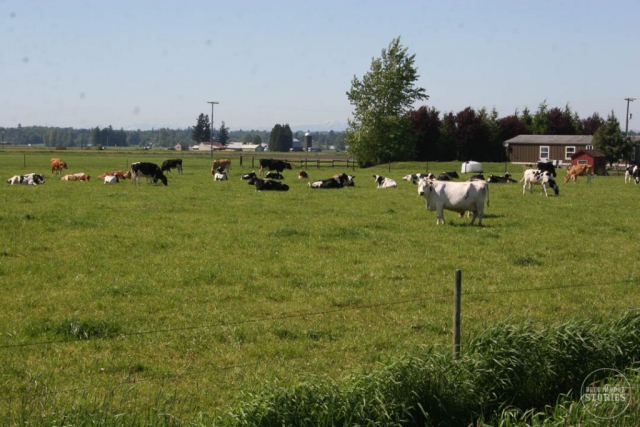 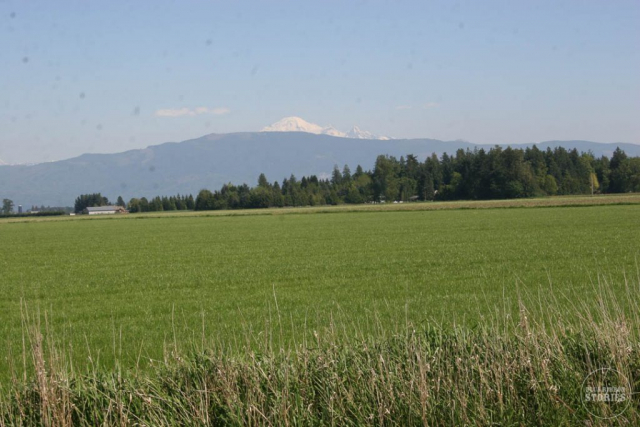 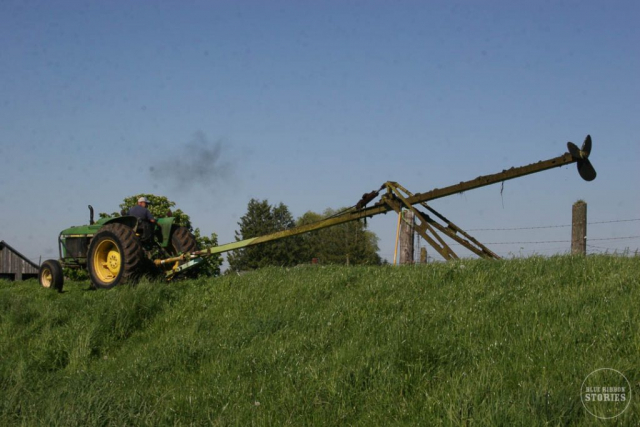 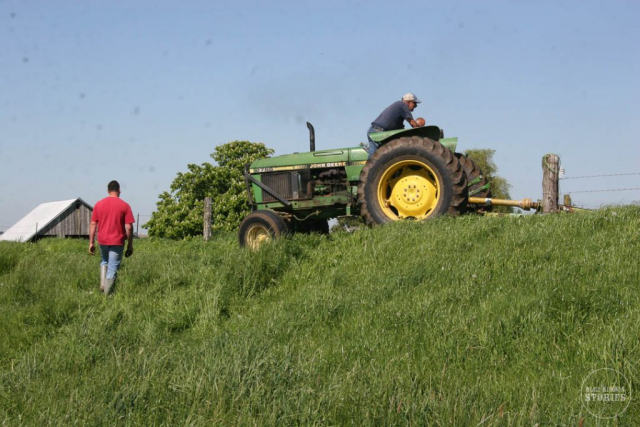 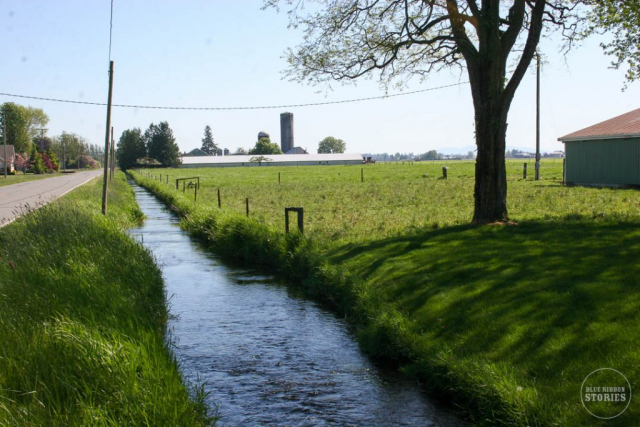 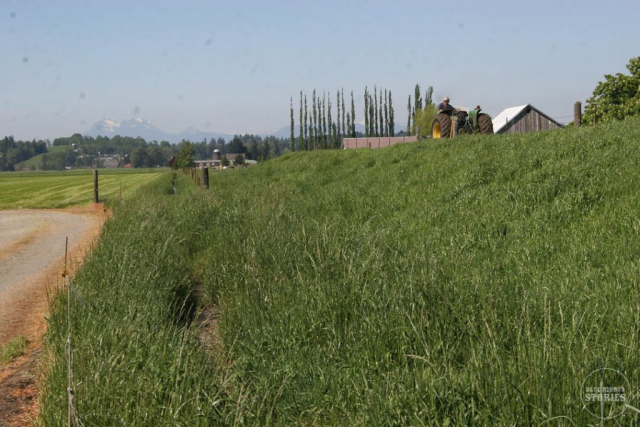 Roots: “My grandfather and the whole Zweegman family came from Nebraska in 1901 and all settled north of Lynden. We’ve been there ever since.”

All’s fair: The Zweegman family has shown Guernseys at the Northwest Washington Fair since the 1940s.

“I have a long day”: “We do most of the work ourselves with one or two employees. I hit the barn at 5. My milker’s usually there then. I feed, scrape alleys, take care of heifers and calves. It’s usually 10:30 to 11 when we have breakfast and then the rest of the day can be any number of things: moving animals, haying or silage, repairs, maybe a chance to run to town for parts. We milk again at 4 in the afternoon. We’re usually done by 8. Irrigation happens whenever that has to be done, so it’s regularly 10 o’clock when I get in for supper at night.”

“Still having fun”: Zweegman loves farming because “I’m my own boss. I get to see every sunrise every morning.”

Food for thought: It takes two years til a heifer produces milk. Zweegman explains a cow is inseminated at 15 months old, then gives birth nine months later. You don’t have milk production until after two years of feeding and raising her. In effect, a dairy farmer has two herds: “dry” cows and milking cows.

On the frontier: “You’ve got to get smart about a whole lot of things. People don’t realize how many things we have to be specialists in. Machinery to repair, an electrician, a veterinarian, your day runs into all these. You never know what’s going to pop up: ‘Oh, that’s what I’m doing today.’”

How farming’s changed: “You have more machinery and the machinery’s gotten a whole lot bigger since I was a kid. What we used to take two weeks to do we do in a day now. Like silage. I can remember when I was a kid it was maybe eight to 10 loads of silage a day and it took a couple of weeks. We can fill a whole silo in a day now, 40-50 loads.”

Advice for future farmers: “You’ve got to be willing to work hard. You’ve got to love it. Otherwise forget it. It doesn’t cut you any slack.”

“Guernseys have been my life”: “We’ve developed a lot of bulls that are used nationally and internationally. Almost every Guernsey herd I’ve been to in the five countries where I’ve traveled had blood from our herd. I’ve been in some herds in England that had 30 to 40 animals traced to our bloodlines.”

Global impact: “If it was purely for milking cows I don’t know if I’d still be doing it. But I just got back from 24 days in Europe with the World Guernsey Conference.” Zweegman and his wife, Lorraine, have “done that five times over the last 12 years, gone to South Africa, Australia, England, Guernsey, eastern Canada. That makes it enjoyable. We’ve got so many great friends around the world.”

Dairyman Leon Zweegman tells of raising Guernseys and Holsteins on the Lynden, Washington, farm where his family has lived since 1901.